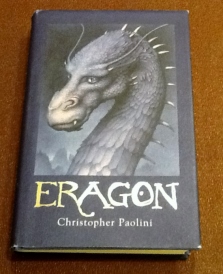 Annie Cresta – The Hunger Games trilogy by Suzanne Collins
A book all about Annie, how she won the Hunger Games she was reaped for and how it affected her would be fascinating because we know she’s not OK so how did this timid girl win over Career Tributes? Also seeing what happens to her after the end of Mockingjay could be heart-breaking. 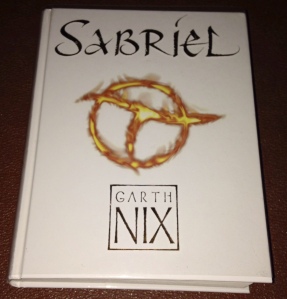 I’d love to what sort of character Mogget was before he was bound to serve the Abhorsen.
(This may be answered in Clariel but I have yet to have the chance to read it – unfortunately)

Christina – Divergent trilogy by Veronica Roth
I’d like to know more about how growing up as Candor affected Christina when she decided to transfer to Dauntless. I think it’d also be cool to see the end of Allegiant from her point of view to see how a certain major event affected her and how she felt when she saw what Four was willing to do.

Newt – The Maze Runner trilogy by James Dashner
I think there are prequels to The Maze Runner but I have yet to read them. I’d still like to know more about Newt, his friendship with Alby and the other guys in the Glade and how he coped with being in the maze and after he broke his leg. I just loved Newt and preferred him a lot more than Thomas so I’d love to have more books about him and from his point of view.

Luna Lovegood – the Harry Potter series by J.K. Rowling
I’d like to see Luna painting the mural of her friends on the ceiling of her bedroom and her thoughts behind it. I’d also like to see The Deathly Hallows from her point of view, what with being stuck at Hogwarts when it’s being run by Death Eaters and all. 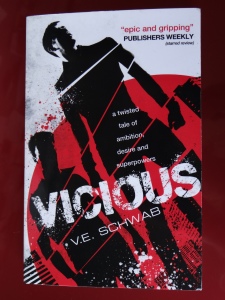 Mitch – Vicious by V.E. Schwab
Mitch is such a contradiction – he is huge and looks like a thug but he is incredibly smart with computers and is a pro at cyber-crime. I’d like to see what he decides to do after the end of Vicious, whether he goes back to a life of crime or stays on the right side of the law.

Nachiel – Poe by J. Lincoln Fenn
Nachiel is a good spirit who has to help out an old Russian family. I’d like to see who he was before he became bound to them and if he actually likes having to be helpful to certain members of the family who are a bit useless when it comes to the spirit world.